New Members of the Supervisory Board 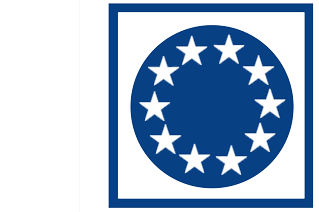 The Supervisory Board of Eurotel has been appointed for a three-year term. The process of appointing the Board has been carried out in such a way that four of the Board’s members were chosen by the company founders who were using their entitlements on the basis of the Company’s Charter and one person – Mr Krzysztof Płachta – was chosen to be a member of the Board by the General Meeting of the Shareholders that took place on the 26th June 2014.

The Supervisory Board has established itself on the 7th July 2014 by choosing Mr Krzysztof Plachta for its Chairman and Mr Jacek Foltarz for its Vice-Chairman. In this way the company’s Supervisory Board, in the same composition and with the same organs as before can effectively fulfil the its tasks.

Apart from the main members of the Board the Supervisory Board is has 3 independent members and it has not yet established the audit committee because due to its current size the function of the audit is being carried out jointly by all its members.